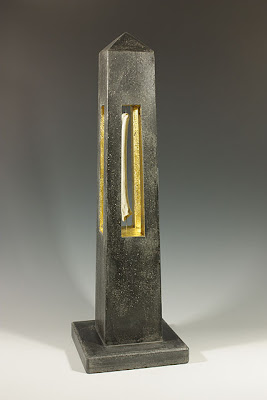 The show of my new work is at Harbinger Gallery, Waterloo, ON, February 28 to March 21, 2009, and is a combination of recent jewellery and sculpture.
Posted by Andrew Goss at 1:29 PM