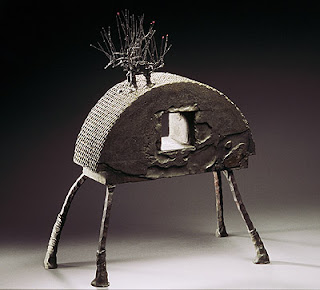 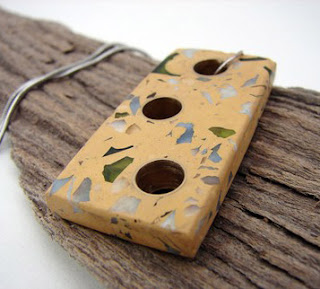 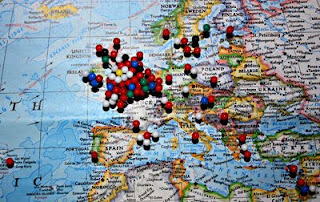 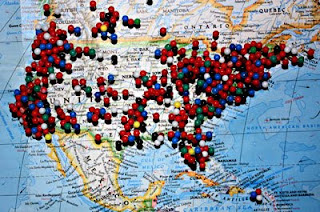 North American sales reflect population density.
Most sales are to California, Florida, New England and New York.
I like the idea of selling Concrete Handbook for Artists directly because it often opens up a two-way communication. It is however sold through Powell's Technical Books, the Portland Cement Association in Chicago, and the Compleat Sculptor in New York.
Posted by Andrew Goss at 8:15 AM No comments: